This is how we live The Final Series 2022

Throughout 2022, FITCHIN organized more than 50 amateur tournaments, and we ushered in 2023 with a brand-new experience: The Final Series.

The Final Series became the first virtual event and competition to bring together staff from pro teams and outstanding amateur players from the 50 competitions we organized during the second half of the year.

The event streamed on December 22 and 23, allowing fans to take in two VALORANT tournaments: The Teams and The Communities. The Teams was the battleground for staff, content creators and CEOs of FITCHIN's partner teams--Leviatán, Furious and Krü--while The Communities was the arena for recognizing the top eight amateur teams that competed in our 2022 tournaments.

With entertainment and drama galore, the success of the live-stream was a shoe-in. In an unexpected turn of events, Sergio "Kun" Agüero jumped into the Twitch chat to joke with his team’s players, promising that he would compete in the next iteration of the tourney and even daring to challenge Leviatán CEO Fernando Diez. That said, among the CEOs, Furious Gaming’s Gonzalo García took the cake. García was the only CEO to don a headset and join his team’s staff roster, earning himself the cheers of the crowd.

Leviatán made its presence felt from day one by inaugurating their gaming house in the Palermo neighborhood of Buenos Aires. What’s more, the staff team set up the competition from its training space and invited several fans to come in and take part in the action. We got an inside look at the facilities and streamed it for the remote viewers. On the second and final day, Leviatán was crowned the rightful winner of both tournaments. 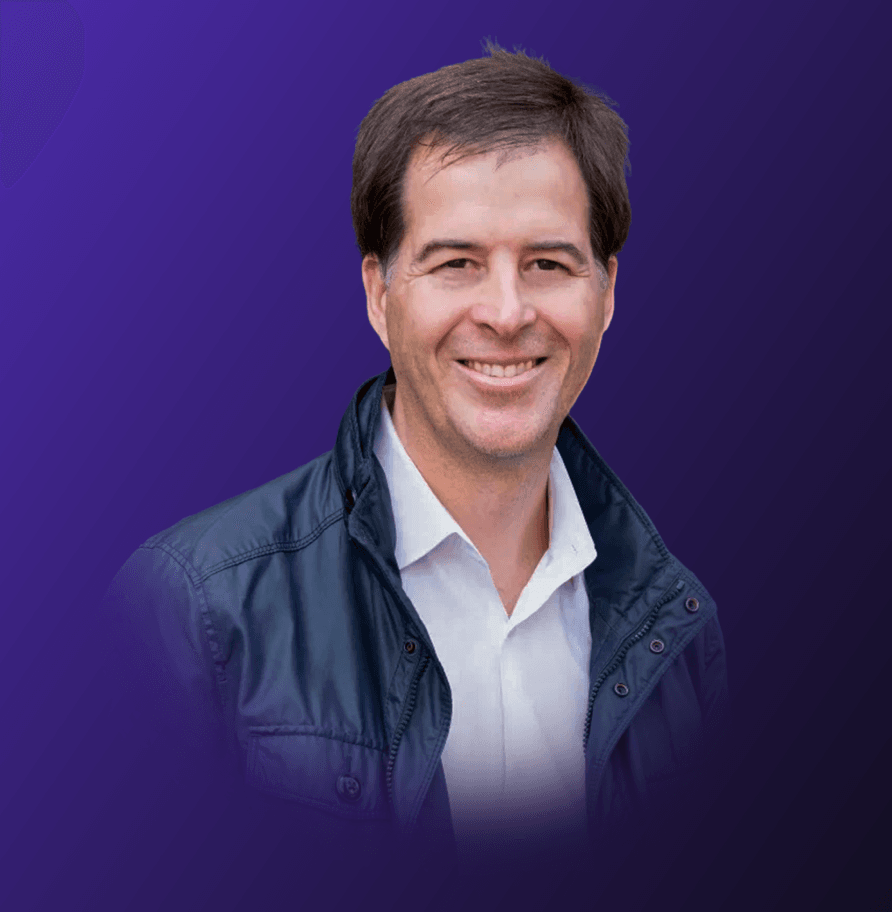 ""These competitions are generating tremendous amounts of energy—what better way to send off 2022!” said FITCHIN CEO Santiago Portela. “But with 2022 in the rear-view mirror, a new journey begins, and along the way we’ll be helping the gaming community find new spaces to interact with teams and players.”"

The Final Series: The Communities brought together the best squads from the 50 tournaments we held on the FITCHIN platform during the second half of 2022, and once again pitted them against one another in a single-elimination, best-of-three VALORANT tournament. With a 2-0 victory over Pumba in the final Leviatán Academy came out on top. The stream saw some motivational moments, as well, like when players’ family members sent them messages to cheer them on, showing their support for these young developing esports athletes.

Leviatán’s “Academy” project gave rise to one of the winningest teams in FITCHIN tournaments: Leviatán Academy. As a gaming ecosystem, FITCHIN allows fresh talent to burst onto the amateur scene and develop their potential to compete professionally. Leviatán Academy has racked up four awards already, making it one of the most competitive teams on FITCHIN. 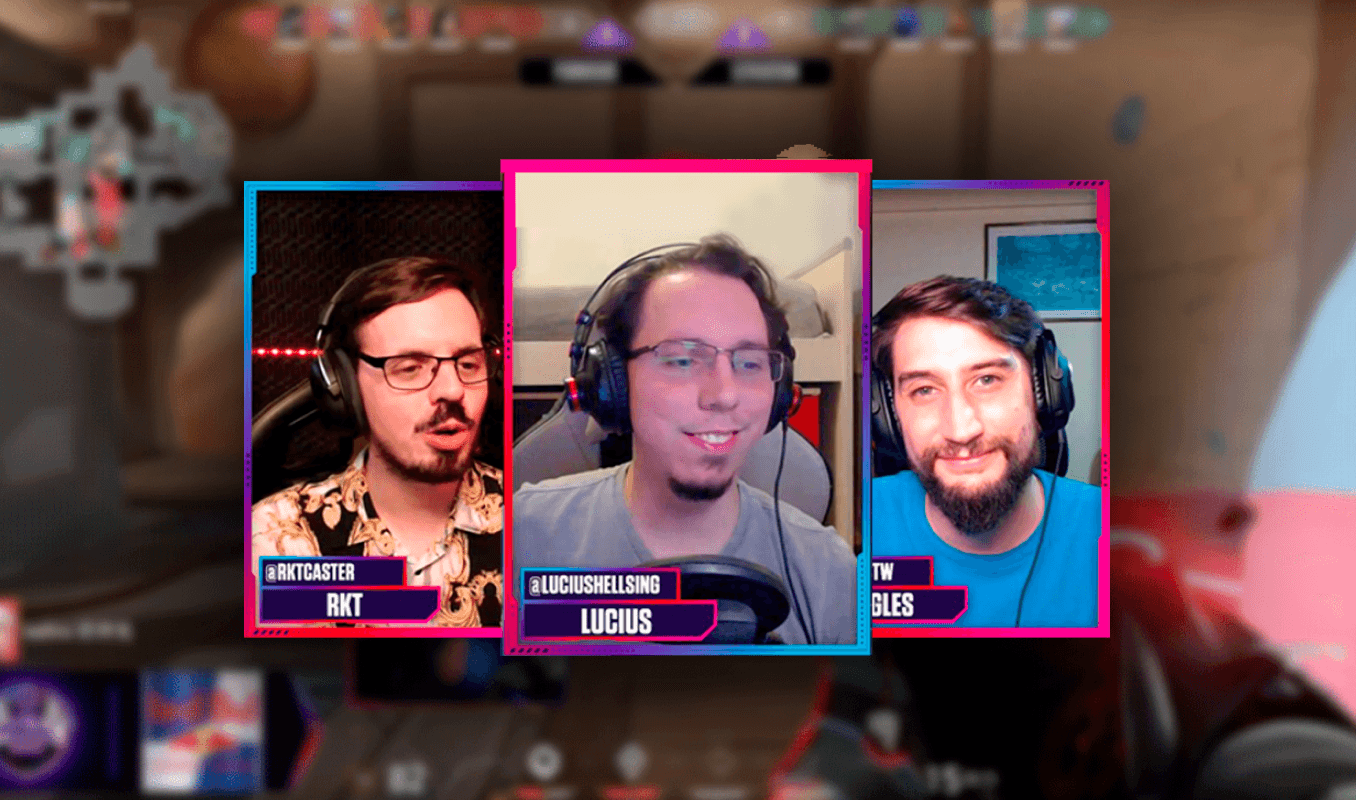 We broadcast the entire Final Series event on our official Twitch channel, featuring some of the scene’s leading streamers: RkT, Pringles and Lucius Hellsing. We raffled off awesome prizes for attendees: a supply of Red Bull for all of 2023, an official Red Bull Campus Clutch t-shirt and $500 USD divvied up among 50 winners.

We sent off 2022 with a record number of competitions: 50 tournaments in less than six months and more than seven thousand active members on the platform. The Final Series, a friendly clash between gaming communities, is the prelude to the inter-community league to be held in 2023. Next up we’ll have the regional and communities league, whose Final Series will be an in-person mega event (venue TBD) that will bring together the communities and their champions.