The rise of a new esports show

THE GANK is FITCHIN's new show focused on bringing esports personalities closer to its audience. 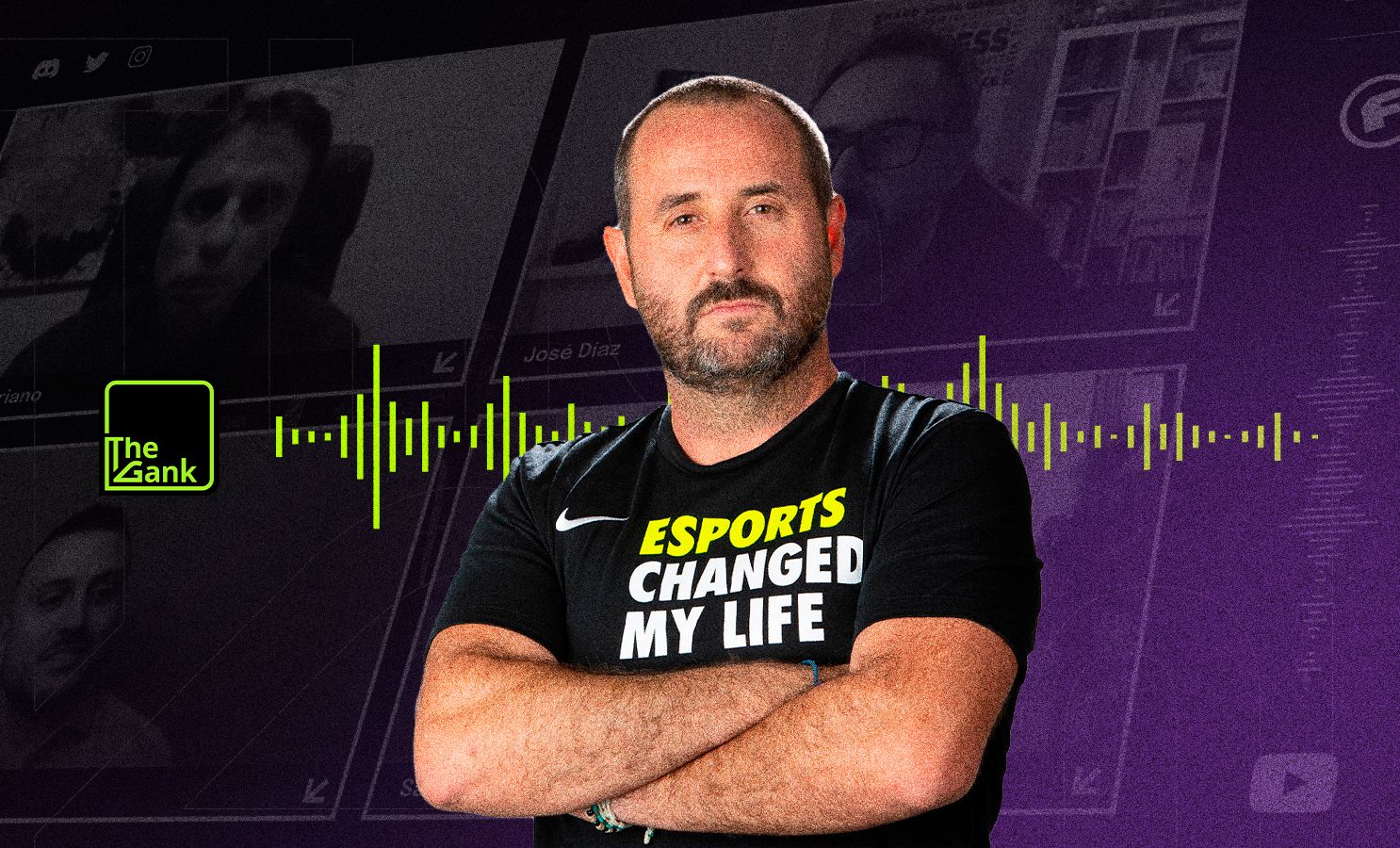 Today we're going to talk about The Gank, FITCHIN's new streaming show whose goal will be to bring esports idols closer to their fans, educate and raise awareness about esports, and debate with prominent personalities from the world scene.

Last Tuesday, November 15th, the first program was held with the participation of Giants’ leaders, our new Spanish esports partner that has just joined the FITCHIN universe. The program held interesting debates that showed how the proposal we are working on for the gaming industry is in full sync with the spirit of growth and interest from the audience.

José Díaz (CEO and Co-Owner - Giants), Santiago Portela (CEO - Fitchin), Jonathan Ayerbe (CINO - Fitchin), Oscar Soriano (CEO - Play The Game) and journalist Álvaro Carretero (2Playbook) participated in this edition. As a summary, these were the highlights from our exhibitors:

If you want to watch the program, this is the link where you can access the content and find the latest updates about FITCHIN and its first European partner.

Soon, we will communicate the second episode of this program. Stay informed through our social networks. Next guests in The Gank will be key players within the esports ecosystem. This is the place you were waiting for to learn about the sport you are passionate about.

Already a member of FITCHIN? Do you want to participate in tournaments of your favorite team? Remember that you can create your account at no cost and access many exclusive benefits that we launch every month. We are about to launch our community plan and we want you to be part of it.